Updates are provided weekly or as needed.  Most Recent Update | View All

Businesses on MLK accessible from side streets

As work continues on Dr. Martin Luther King Jr. Blvd. (MLK) between Orange Avenue and International Speedway Blvd. (ISB), a portion of the roadway has reopened with a temporary base to increase access for local residents and customers of the area businesses. The lane on the east side of the roadway is open between Orange Avenue and Magnolia Avenue to local traffic. The west-side lane remains closed as crews install the forms for the new gutter, which will be followed by the installation of the new sidewalk.

The MLK and Magnolia Avenue intersection is open to local traffic providing access to the Quick Stop Car Wash and businesses near the intersection. Underground utilities continue to be installed from Magnolia Avenue to ISB. Ahyan Food Mart customers should use Foote Court off of Marion Street. Lincoln Street and Marion Street also provide access to parking available behind the businesses, and customers can park temporarily in the right-of-way.

See map below of businesses along this portion of MLK 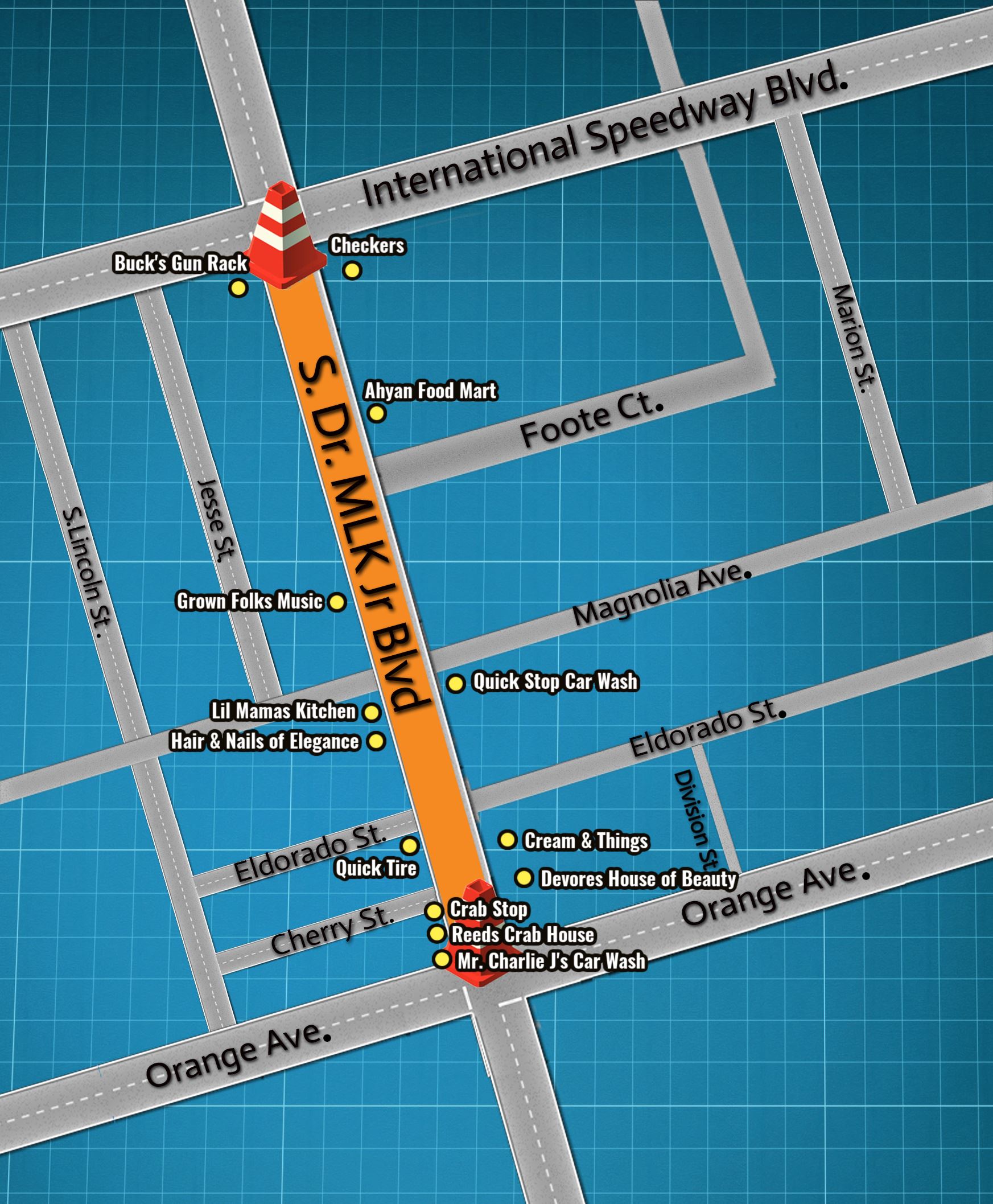 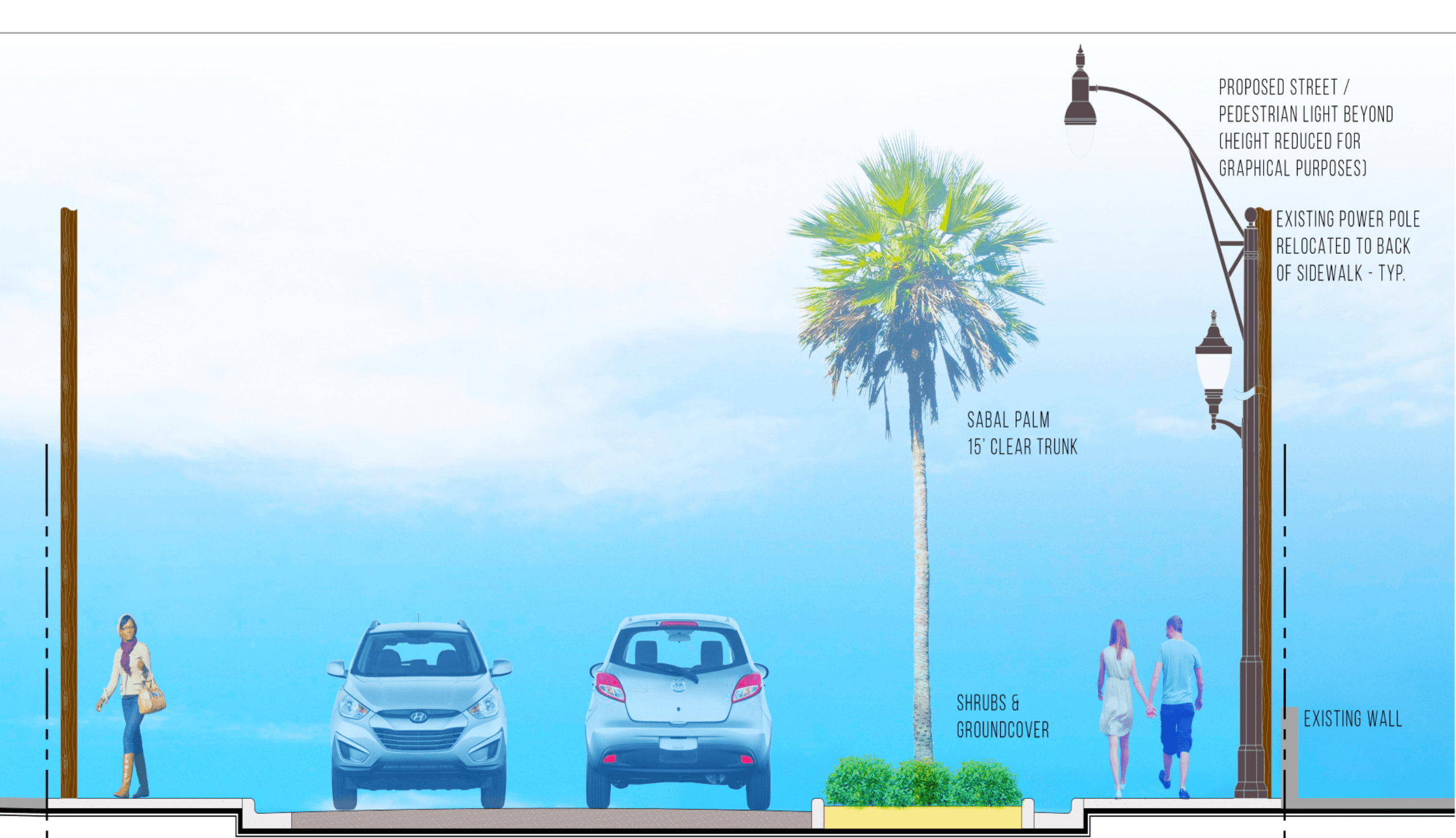 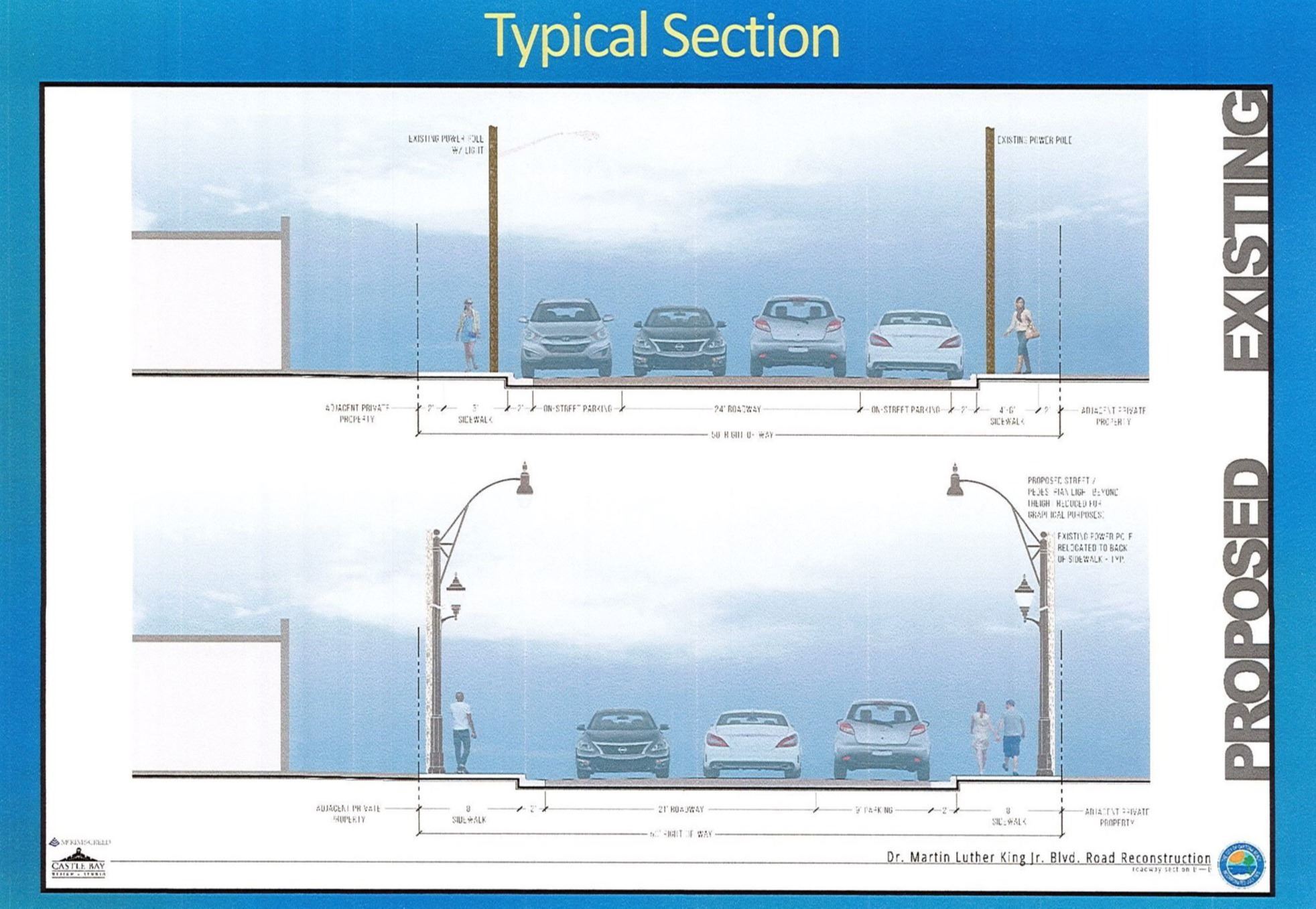 Construction began in mid-August 2019 at the Magnolia Avenue intersection. This location was selected as the starting point because the underground pipes are deepest in that area.

All through traffic will be routed around the area via Orange Ave., US 1, ISB and Lockhart St. Pedestrian access will be maintained to the businesses within the work zone.

Phase 1 was expected to take less than one month to complete. However, once work began, with this area having some of the oldest infrastructure in the city and, as expected, a reinforced concrete cylinder reuse pipe that could be almost 100 years old was found when they began work to unearth the piping system that will be replaced at the intersection. The pipe is unusual and not typically used in today’s underground utility construction industry. The removal of this pipe caused a delay in the project as well as the ongoing rain that occurred in October. There also was a redesign of the project that caused a delay with Phase One. After residents voiced concerns about the placement of manholes in traffic lanes and extending the availability of reclaimed water, the city worked with engineers to redesign underground utility lines to address those concerns. The redesign is expected to shift sewer lines to the east and into the parking areas along the side of the roadway. This adjustment will move most of the manhole covers from traffic lanes. Reclaimed water will also be made available to the landscaped bump-outs and to property owners from Orange Avenue to International Speedway Blvd.

The section from Orange Ave. to Magnolia will be the next phase and work is expected to take about three months.

Similar to Phase 2, this section is expected to take three months and access for local traffic is anticipated throughout the duration unless construction activity creates unsafe driving conditions.