From discovering a prehistoric archaeological site to founding a private school that has grown into a nationally recognized university, African Americans have made significant contributions to our city's heritage and history. We value these influential leaders and celebrate their achievements. 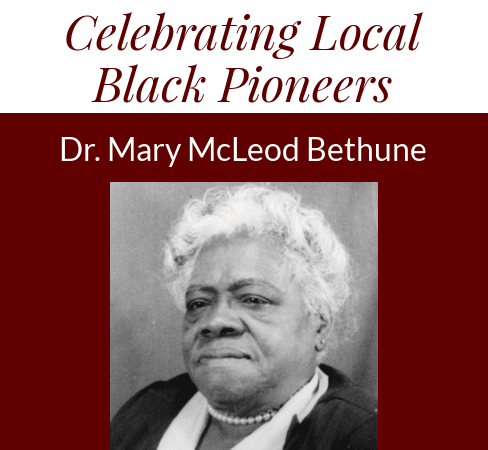 In a spirit of unity, the city partnered with the Midtown Community Development Corporation and developed a street banner series in the Midtown area for the second year. From late February through March 25, banners featuring local African American pioneers will be displayed on International Speedway Boulevard, from Nova Road to Dr. Martin Luther King Jr. Boulevard. For individual's biographical information, please visit this webpage. 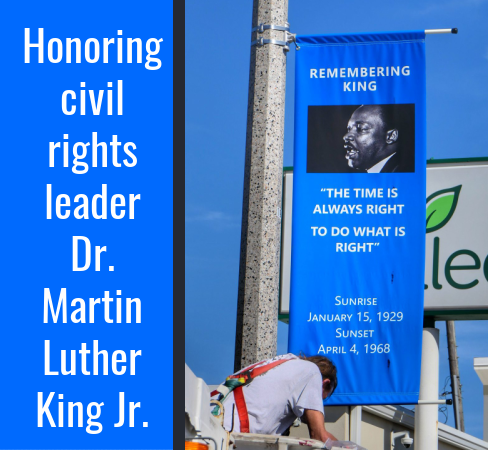 The banners are part of an initiative led by the Midtown Community Development Corporation and Zone 6 City Commissioner Paula R. Reed.

To most residents and visitors, Daytona Beach is best known as the “World's Most Famous Beach." But much of the city’s history, especially that of its African American citizens, is little known and even less recognized. The Daytona Beach Black Heritage Trail is designed to illustrate the many aspects of the city’s black heritage.