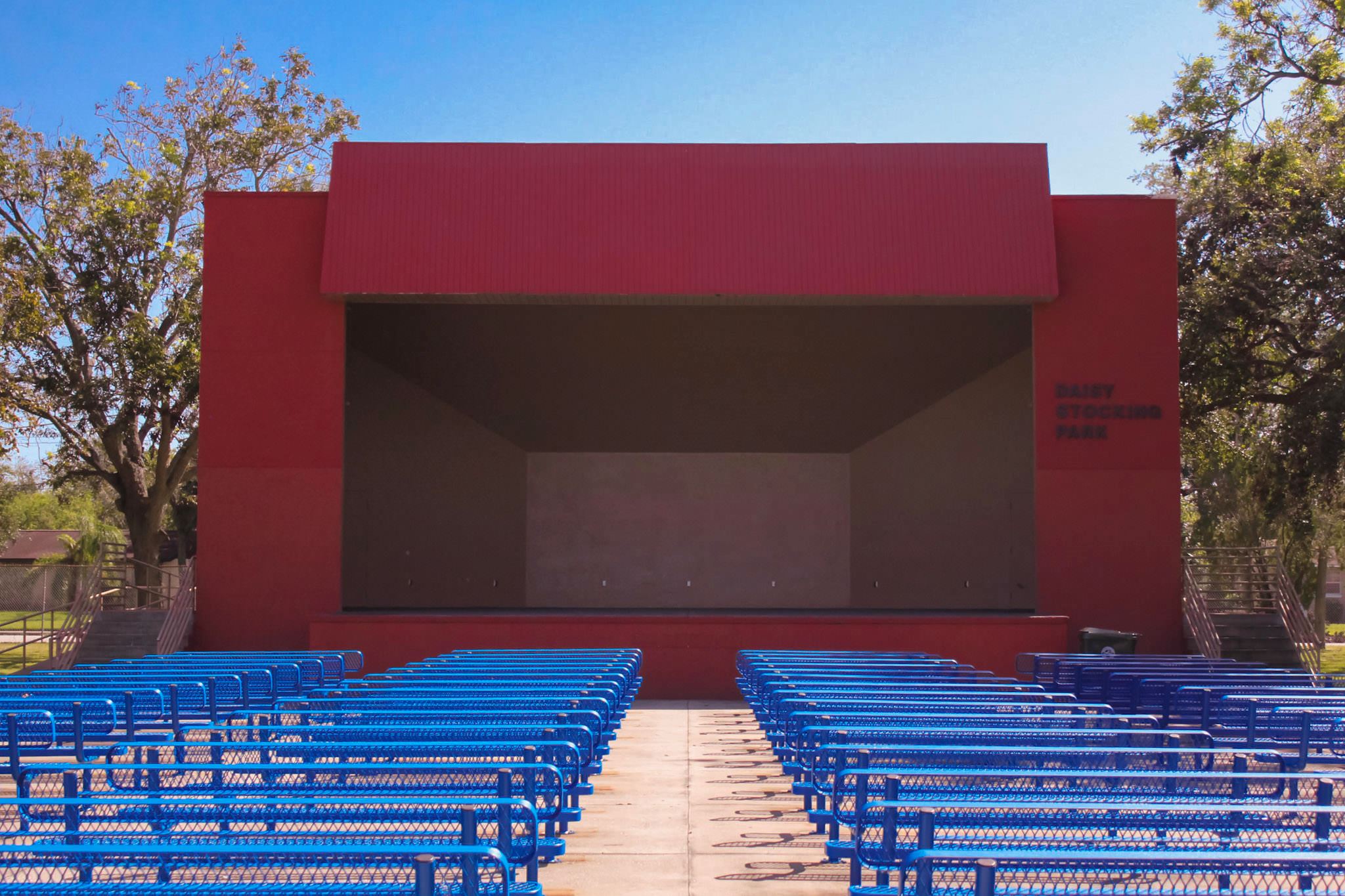 Having trained as a registered nurse at Lincoln Hospital and Home in New York, Ms. Hardy supervised McLeod Hospital on the campus of Daytona Educational and Industrial Institute (now Bethune-Cookman University) from 1916 to 1918. Following their marriage in 1918, she assisted Dr. John T. Stocking in his medical practice, but she continued to serve her community. Daisy Stocking organized the Volusia County Tuberculosis Association and served as a volunteer nurse for the Girl Scout camp for four years and led the Girl Scout program for more than 15 years. For 22 years she chaired the board of directors of Sara Hunt Orphanage, which flourished from 1924 to 1970. During World War II, Daisy Stocking chaired the Negro Division War Bond Drive and served as nurse in charge of the first aid station. At various times she also served on the board of directors of the Community Chest Fund and United Fund. To honor her decades of service to humanity, the Chicago Committee of 100 presented her with the Good American Award in 1963. In 1964, she was inducted into the Methodist Hall of Fame in philanthropy, and in that same year, the National Council of Negro Women named her woman of the year. In 1967, Daisy Stocking was named the local Civitan Senior Citizen of the Year. In 1971, three years after her death, the Daytona Beach City Commission created the Daisy T. Stocking Park, located one block south of Dr. Mary McLeod Bethune Boulevard.