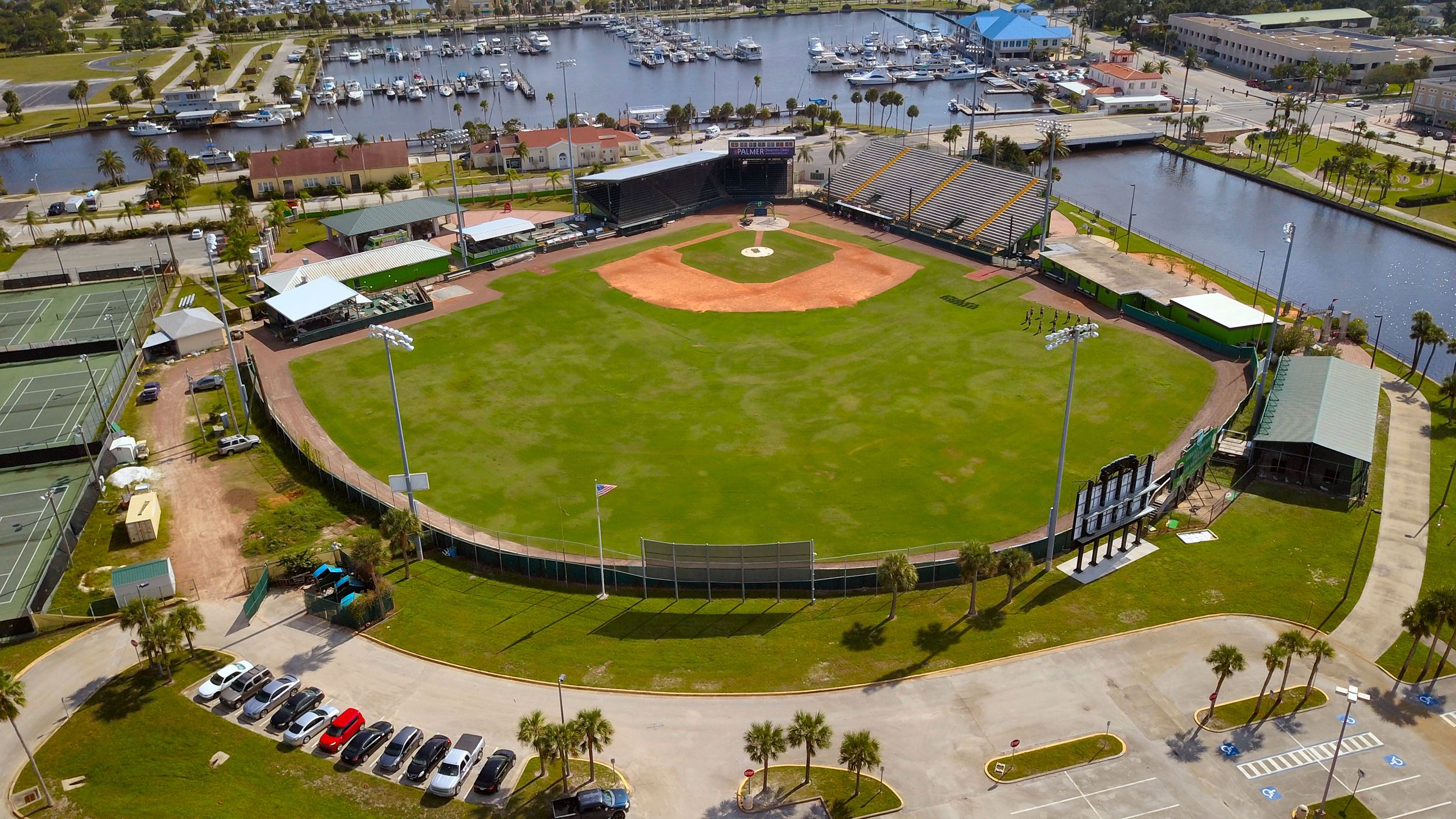 The Daytona City Island Ballpark opened on June 4, 1914. During the 1920s, a grandstand with a press box was built behind home plate to replace the original wood bleachers and two additional covered sections of grandstands were added along the first base line, along with a viewing area reserved for blacks. An uncovered bleacher along the third base line was also built at this time.

On March 17, 1946, Jackie Robinson integrated modern professional baseball while playing here in a spring training game for the Montreal Royals, the Brooklyn Dodgers' Triple-A farm team. Although Robinson had integrated the playing field, black fans were forced to cheer from the segregated viewing area. The next year, Robinson would integrate major league baseball when he was called up by the Dodgers.

The ballpark, currently home to the Daytona Cubs (Chicago Cubs' A farm team) of the Florida State League, was renamed Jackie Robinson Memorial Ballpark in 1990. That year, a commemorative bronze statue of Robinson by Montreal sculptor Jules LaSalle was dedicated. The statue is located near the ballpark's entrance. In November 1998, Jackie Robinson Ballpark was added to the National Register of Historic Places.