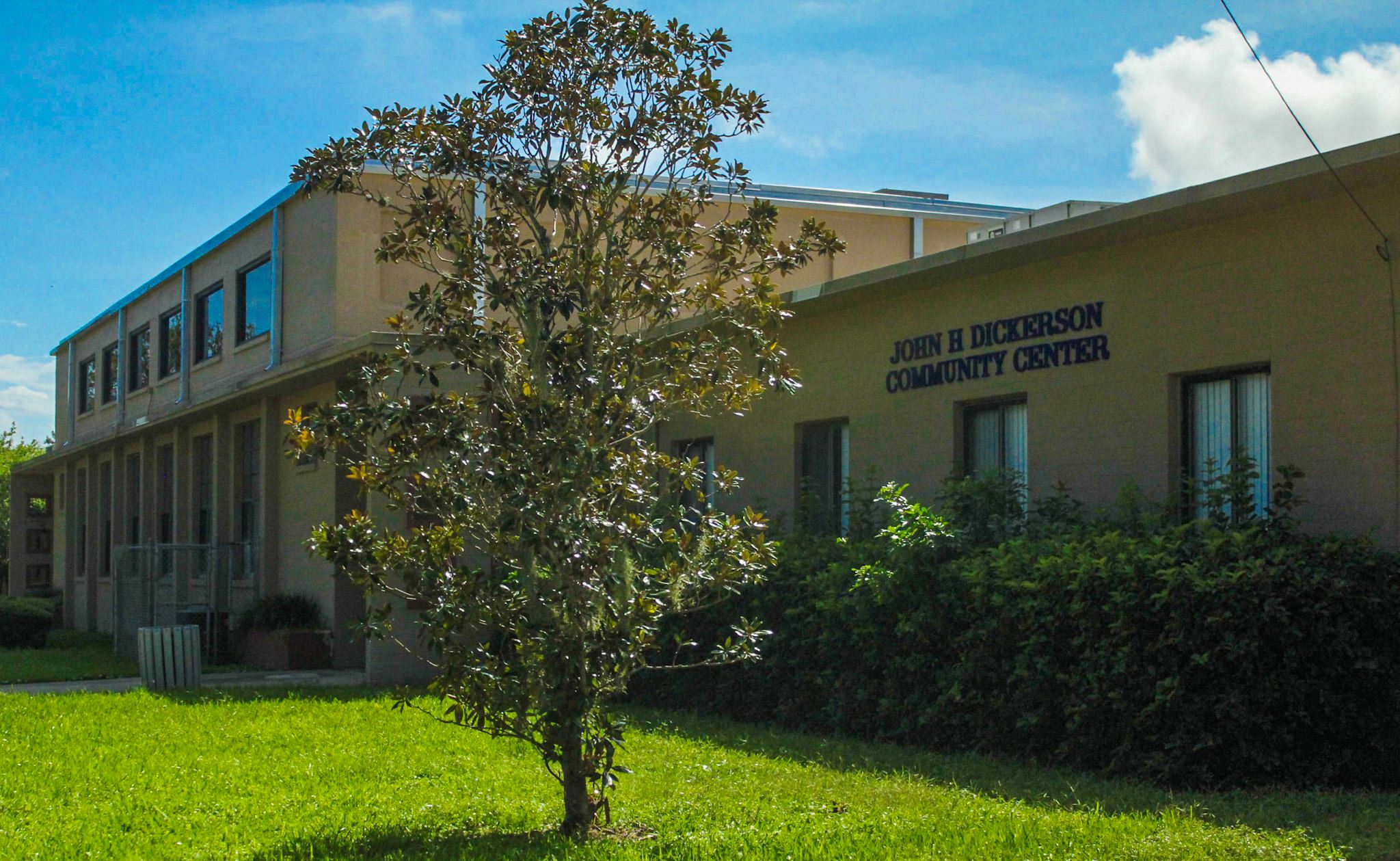 Upon his retirement, the building that Dickerson had been instrumental in saving was renamed in his honor. The Dickerson Center currently contains some administrative offices for the city as well as recreational facilities. It had also housed the Dickerson Library which moved into a new facility on Keech Street in August 2001. Besides having an illustrious career as a school administrator, John Dickerson had an extensive record of community service that included membership on several boards and councils, co-chairman of the Daytona Beach Development Project, president of the Halifax Area Council on Human Relations, and chairman of the Campbell Street Community Improvement Association. John H. Dickerson died on June 28, 1980.